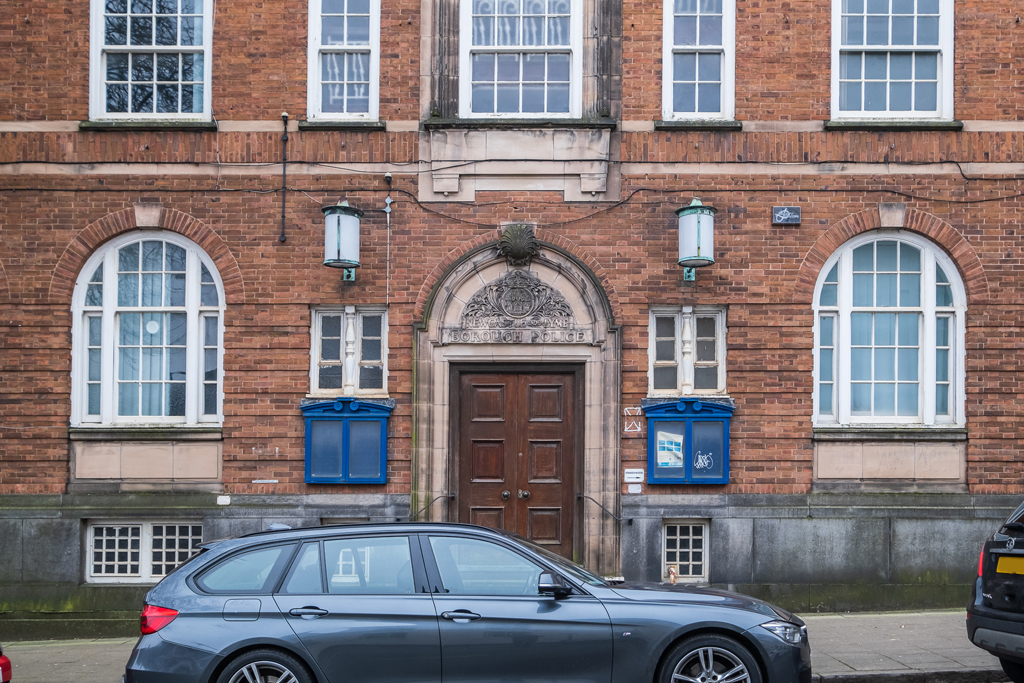 Newcastle-under-Lyme has had a number of police stations throughout it's history, this could probably be described as it's third. The first still stands on Water Street a little way out of the town centre, the second was on the High Street, demolished in the 1930's. This building on Merrial Street was constructed in 1936, throughout it's history it has been extended on several occasions and routinely modernised to keep up with the changing times. It closed in 2012, with it's custody capabilities taken over by the newly centralised Staffordshire Police Northern Area Custody Suite, and the police force itself was shoehorned into part of the nearby council buildings, since then they have moved again into the rather white elephantish new council offices.

In reality the outside of the building is probably the best bit to look at, inside there are a few bits of original stuff; a few doors, the central staircase and the entrance lobby. The majority is fairly modern, quite generic empty rooms. The cell blocks are worth a look for obvious reasons, but unfortunately these were more modern and there were no old school cells hidden away anyway. There were a few interesting bits left behind from the police days, a pile of body armour in one of the cells and the standard for any derelict police station; bags of evidence.

The building was recently purchased by a local contractor who are going to convert the top floor into offices to suit their business, the other floors will then theoretically be developed as and when suitable tenants can be found. As it stands the top floor has more or less been completely stripped back, whilst much of the other floors are being used to store materials and equipment.

This was another of those local sites that had been on the list for some time, the recent sale of it made it move up the list a bit so we finally got around to getting it done. 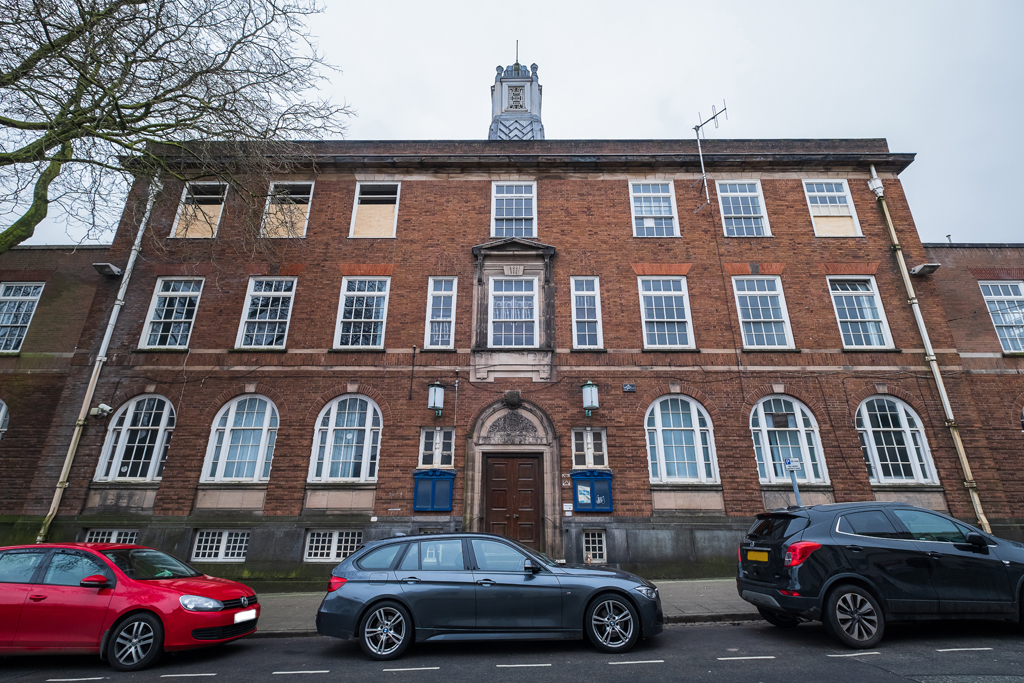 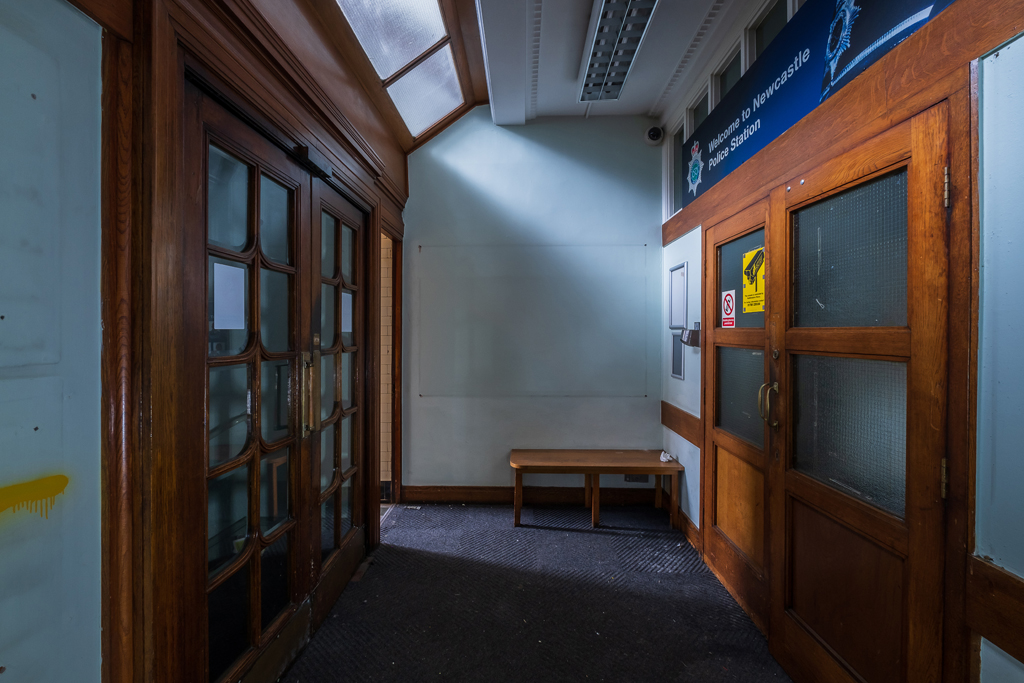 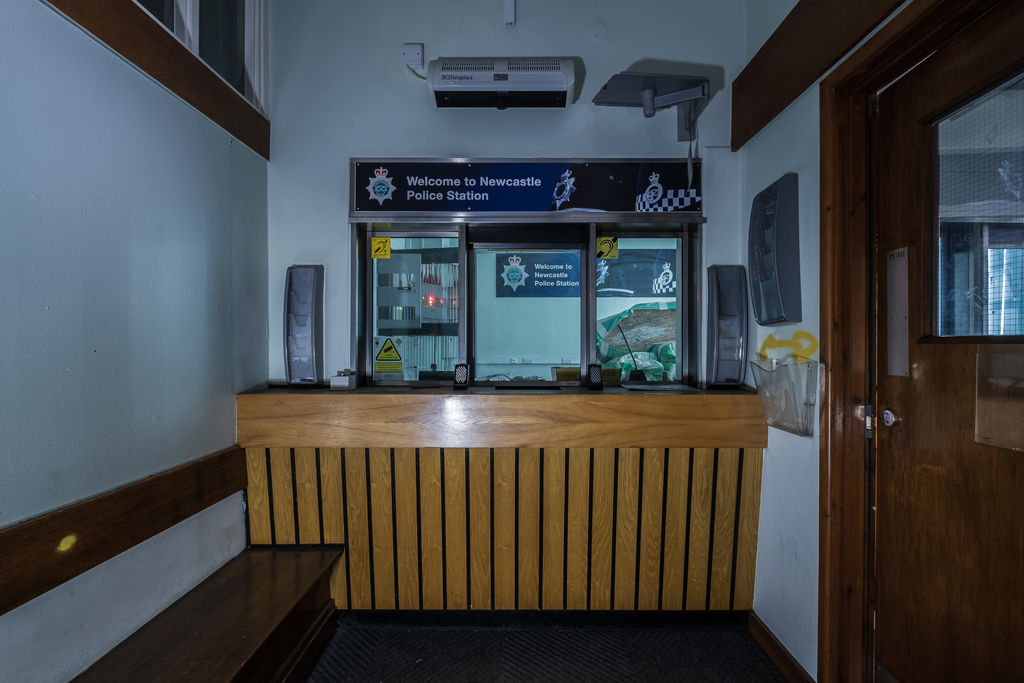 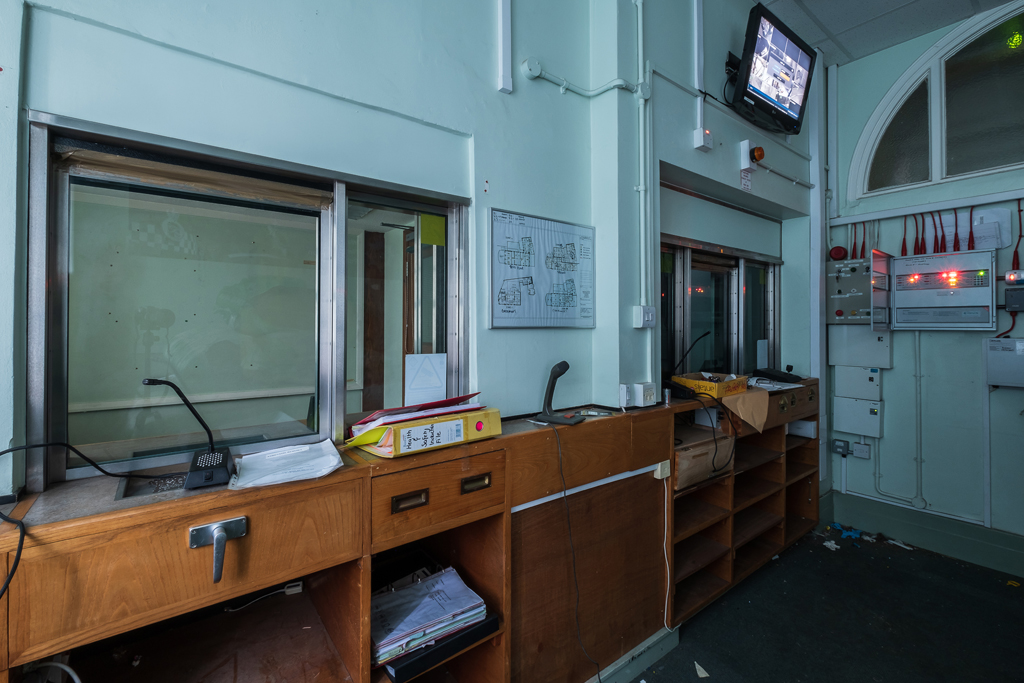 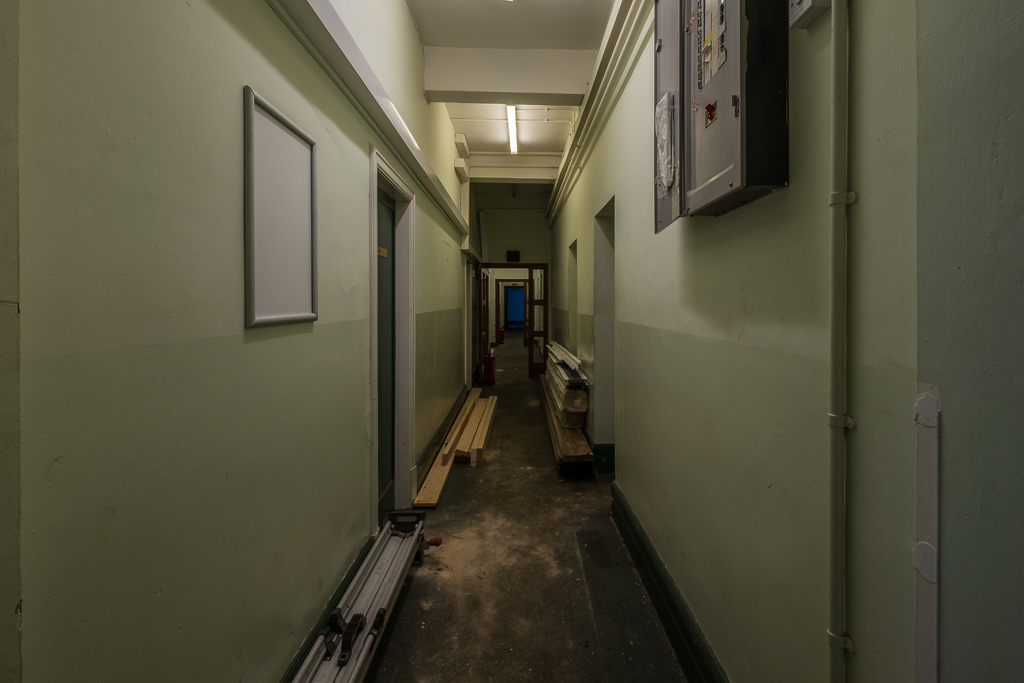 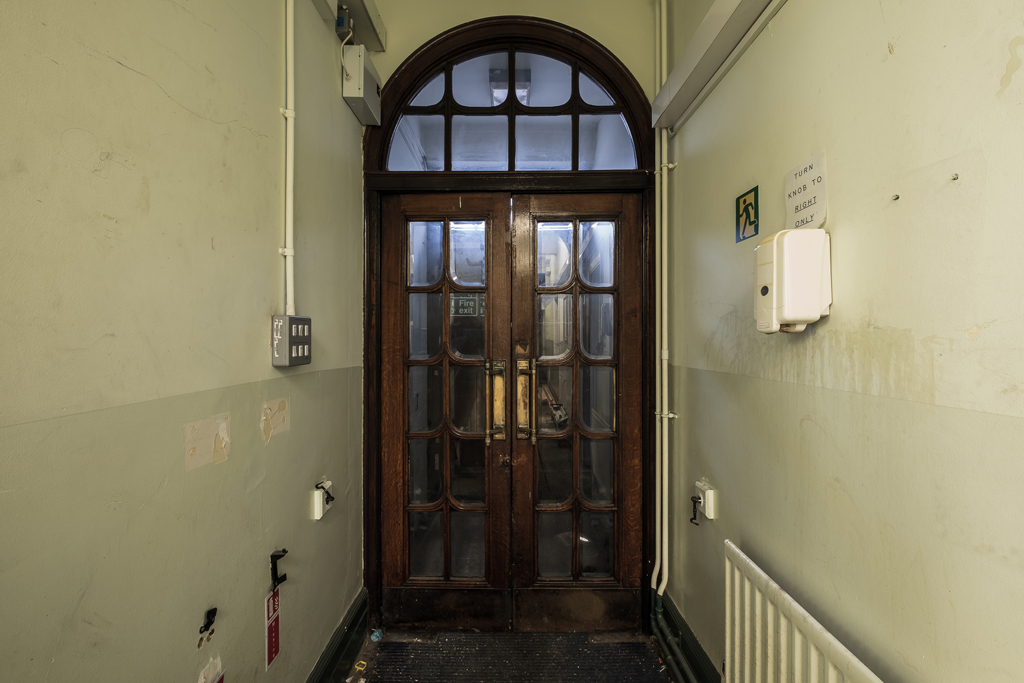 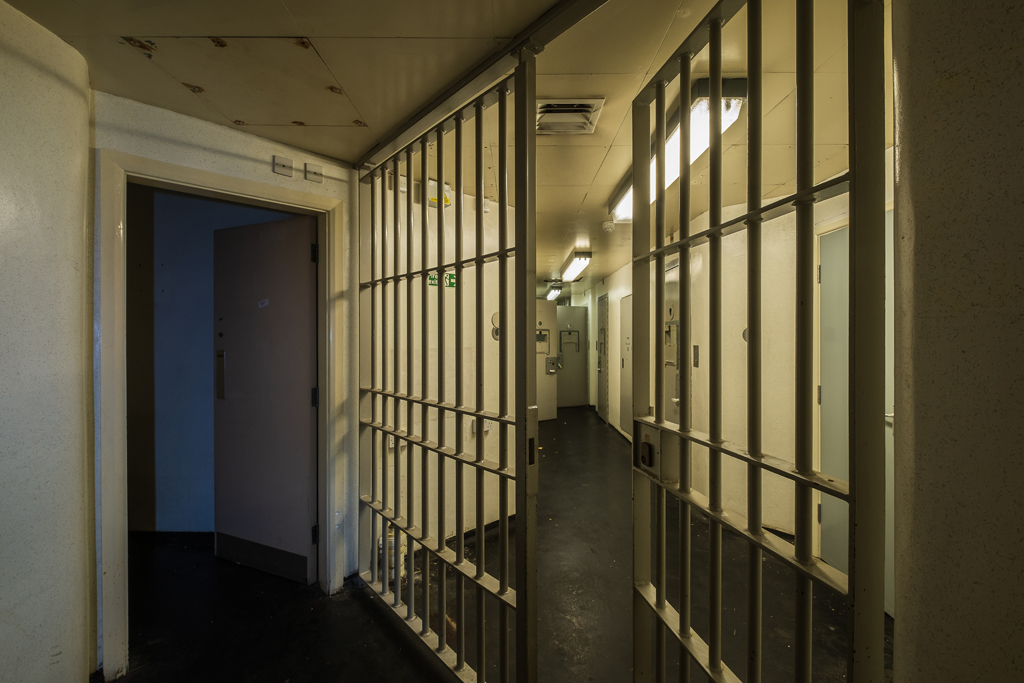 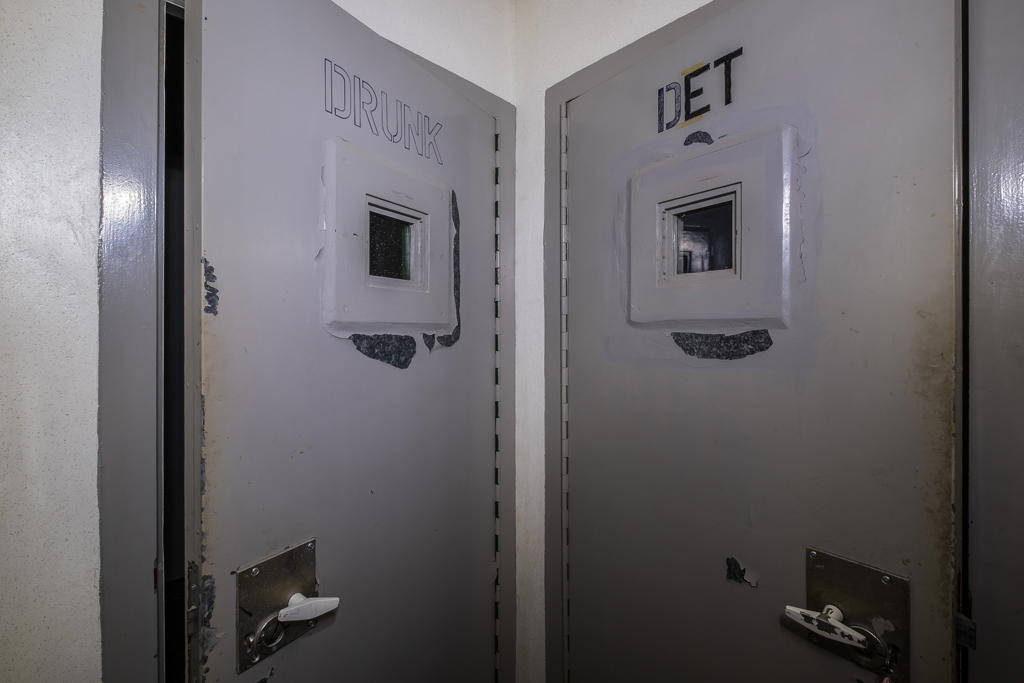 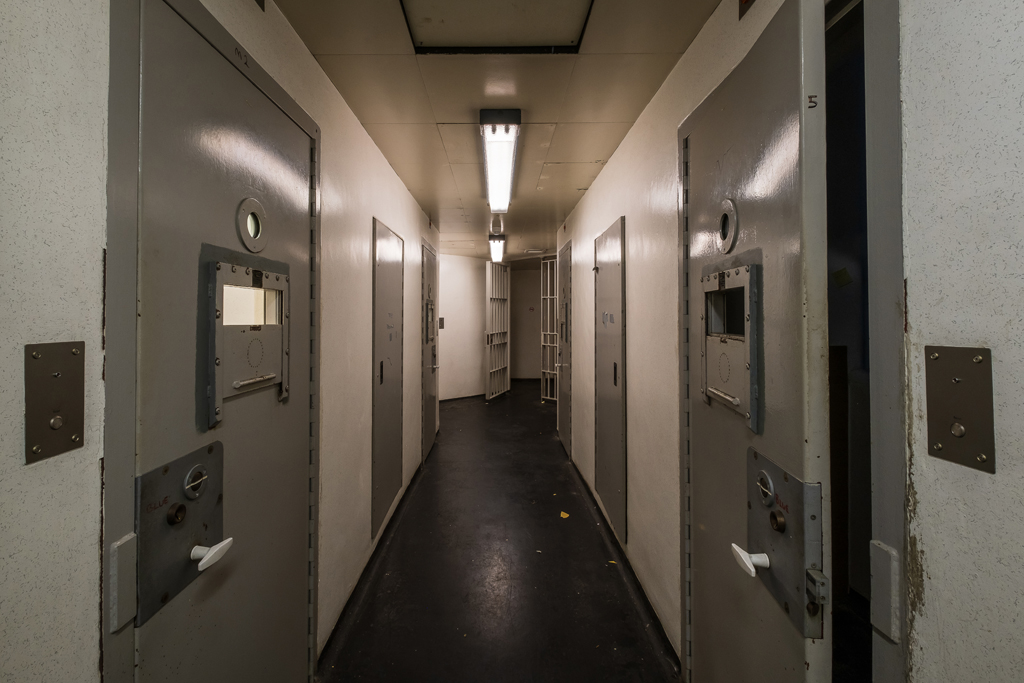 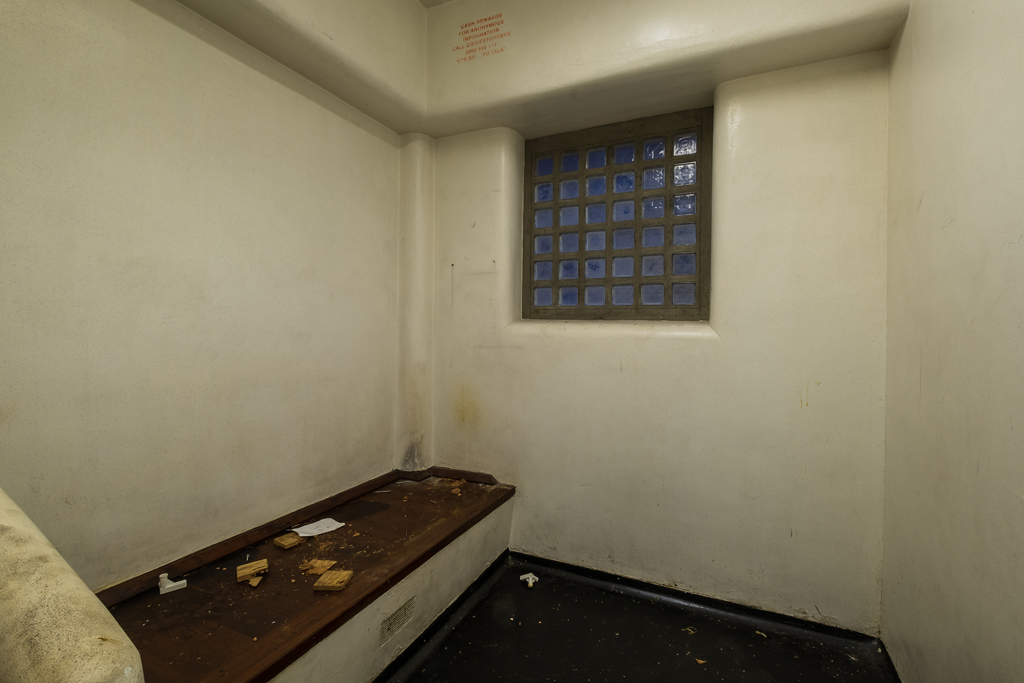 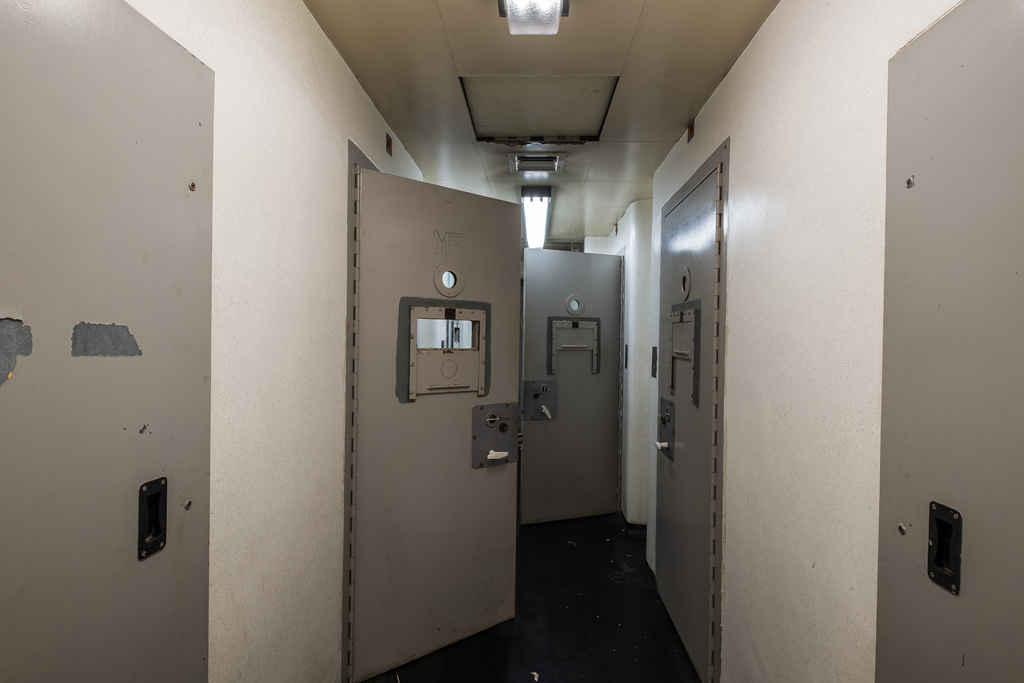 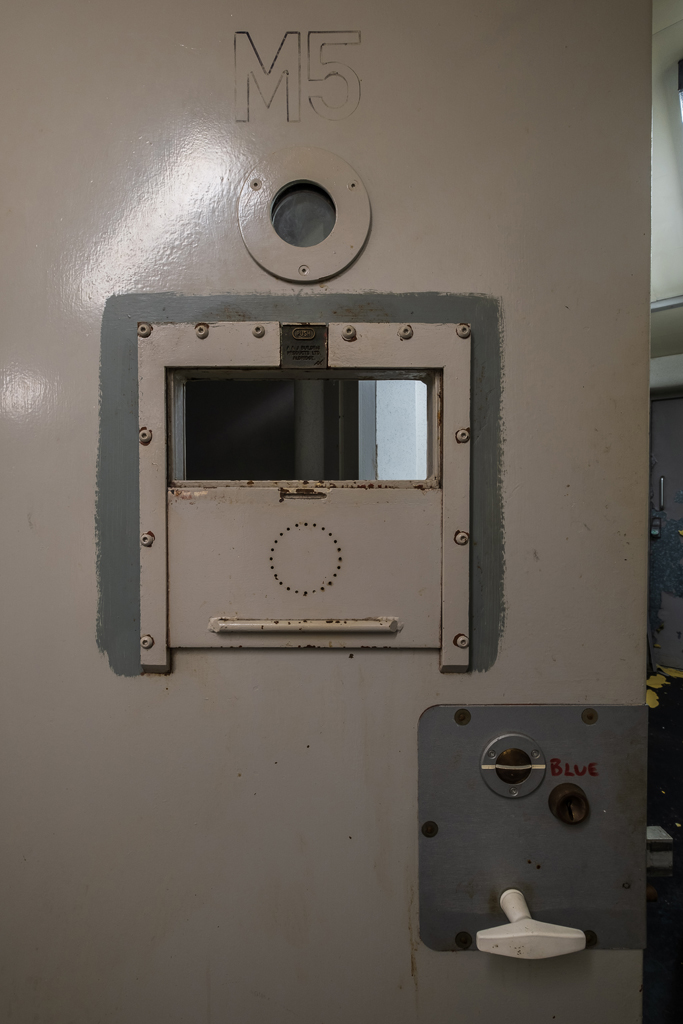 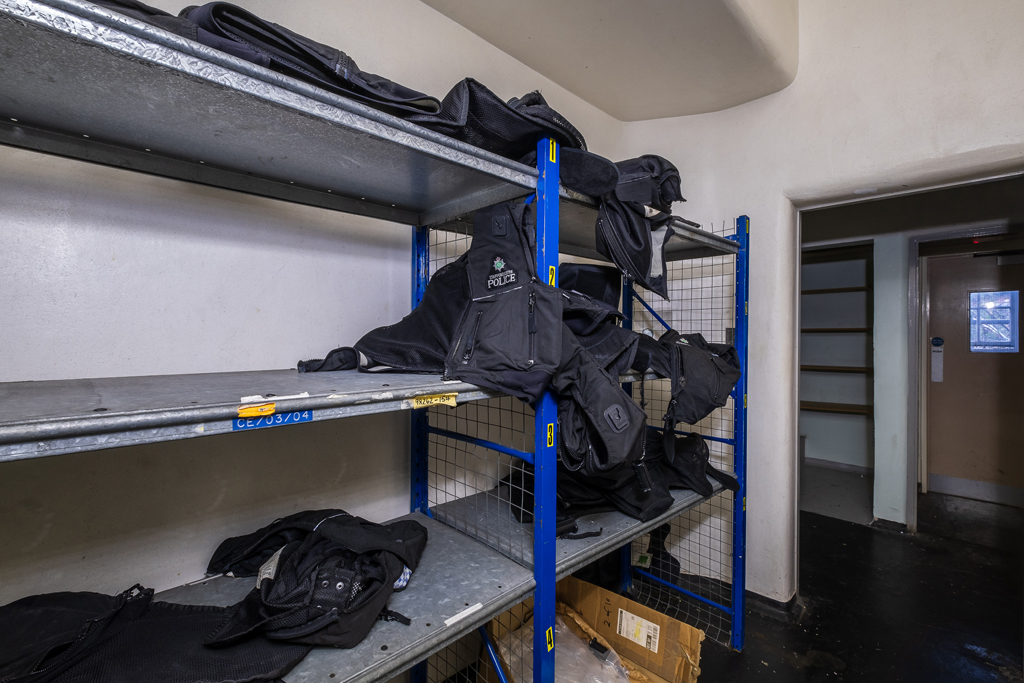 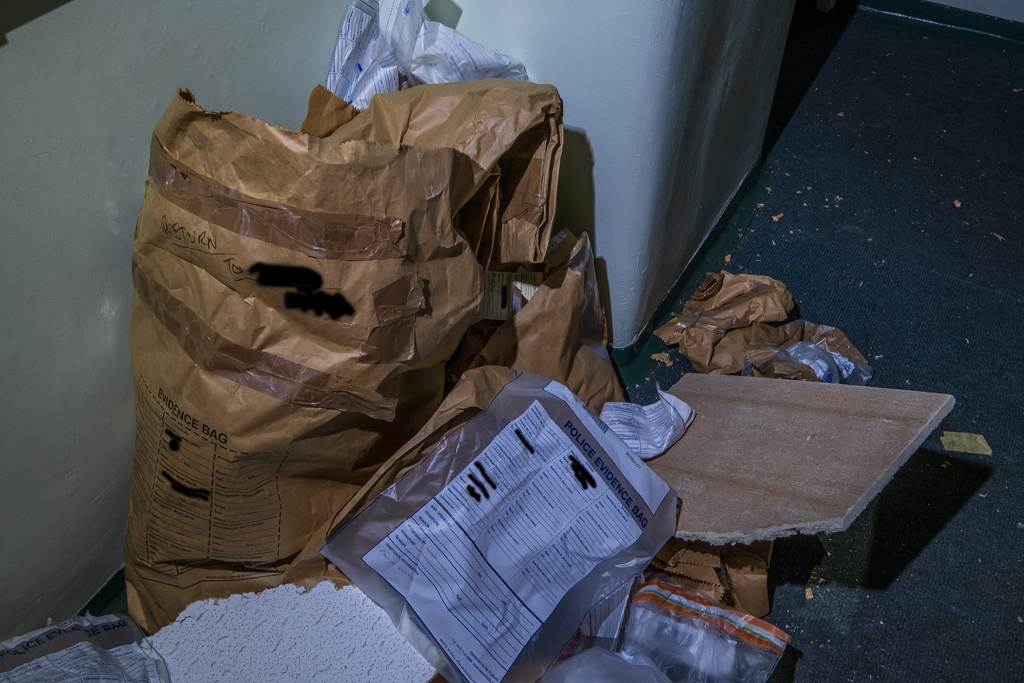 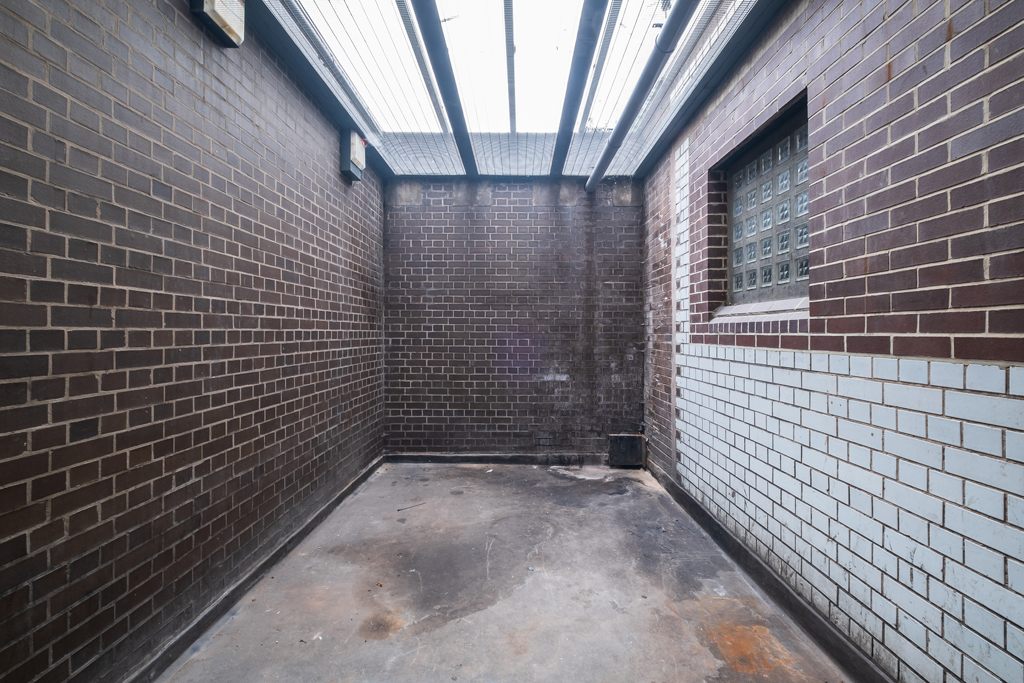 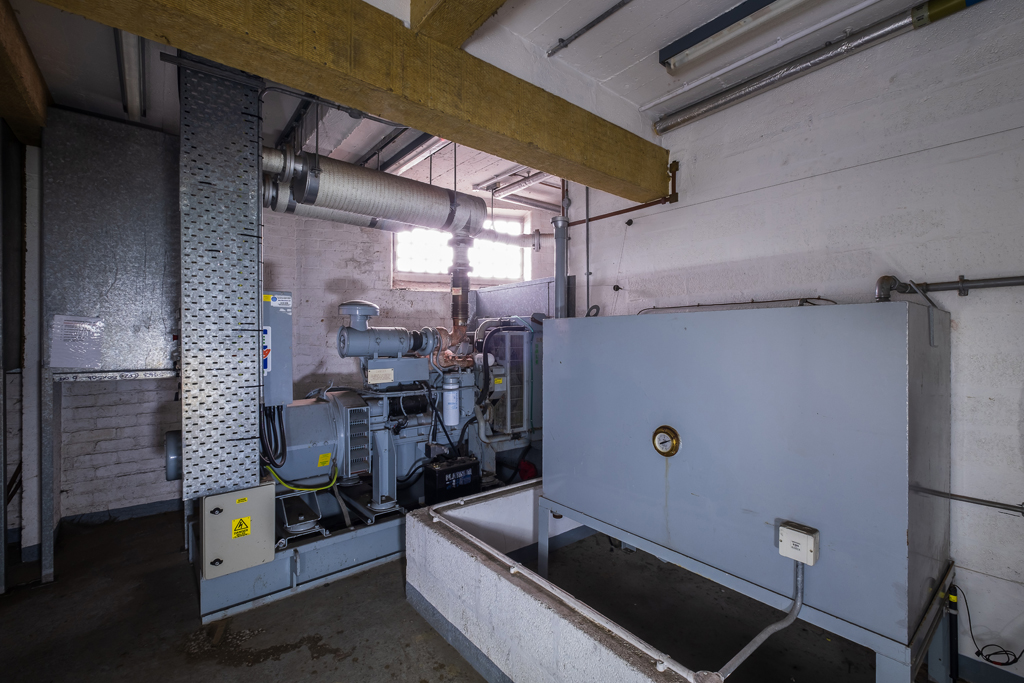 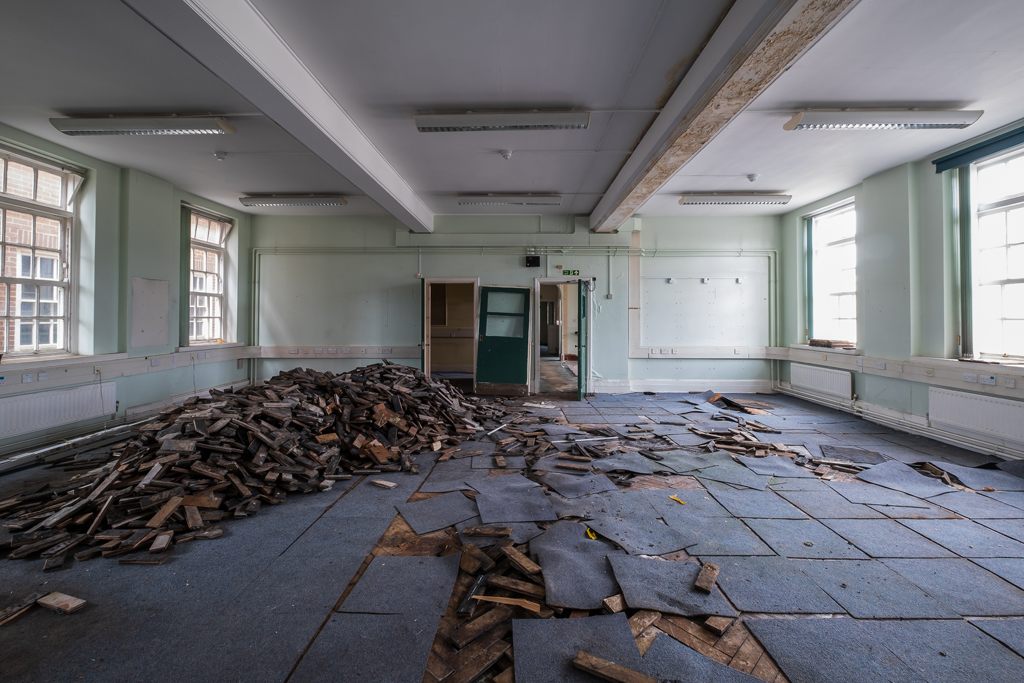 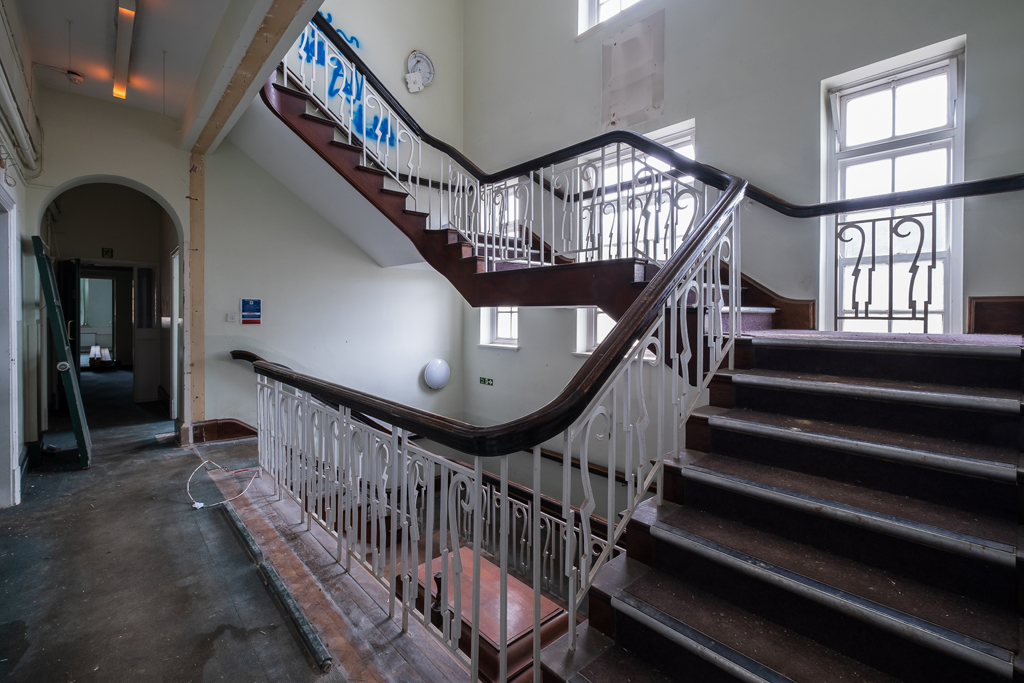